A review of the Frii Design Tri lens for Fujifilm 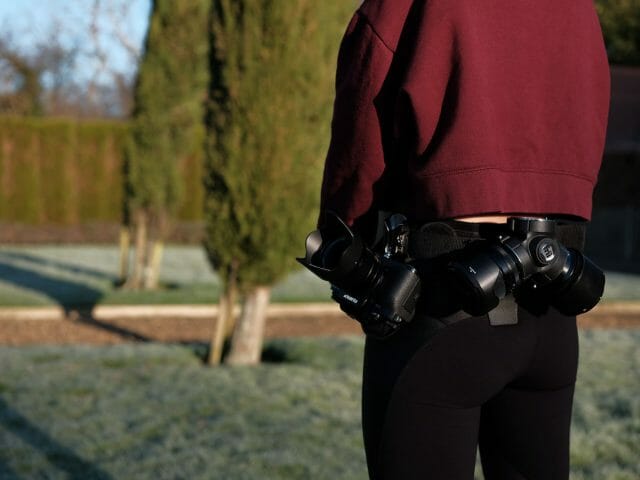 TriLens for Fujifilm When I saw that Frii Design had finally released a Fujifilm mount lens holder, I was DE-lighted. I’d spotted their product yonks ago on a kickstarter type thingy and as a wedding photographer who shoots prime lenses I have always wanted not only a way to carry some extra lenses on me, […] 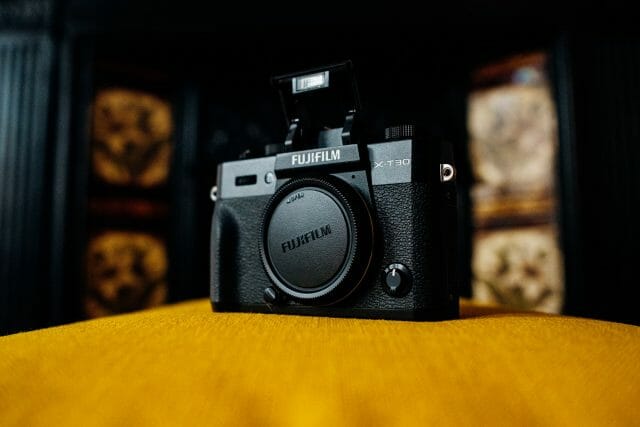 There ain’t no party like an X-T30 party As soon as the X-T3 was released, I don’t know anyone who was more excited for the Fujifilm X-T30 to exist than me, which is probably exactly why Fujifilm threw the prototype at my  rabid frothing jaws, to rid themselves of the small whine in their ear […]

A first look at the Fujifilm X-T3 mirrorless camera 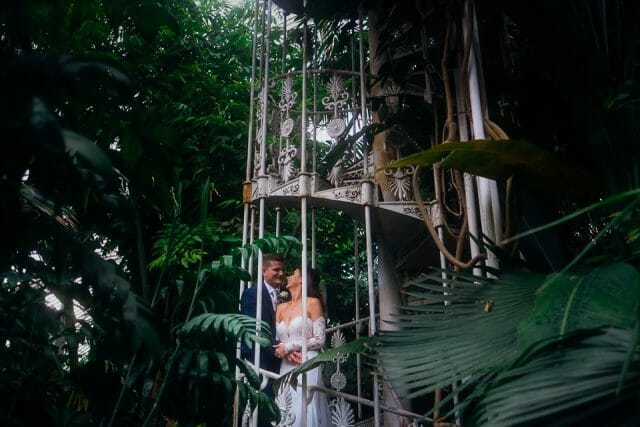 Yes it has two slots. I’m generally pretty awful at keeping secrets and I only had to keep schtum about this for three weeks… my PB is 25 days so it was a close shave for Fujifilm. They very kindly let me bop about with a prototype of the Fujifilm X-T3 and I’ve had the […] 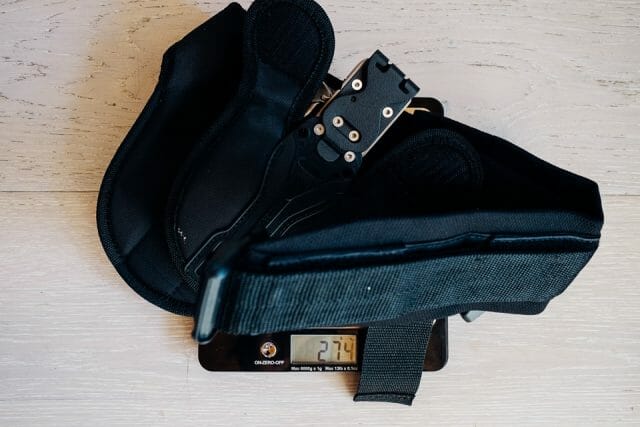 I’ve been using the Spider Holster dual Spiderpro ever since my first year as a wedding photographer. I would undoubtedly recommend it as the best way to take the weight off your back and shoulders, but I have always had two main complaints with it- 1. It’s a little ugly 1a. It’s a little clunky. […]