Continuing from the events leading up to the Indian wedding ceremony, Rohan and Serena got married on a beautiful mandap decorated with white flowers in an Italian olive garden whilst the sunset over the Tuscan hills. After the ceremony we had a few couple shots in the slowly setting dusky light which is rapidly becoming […] 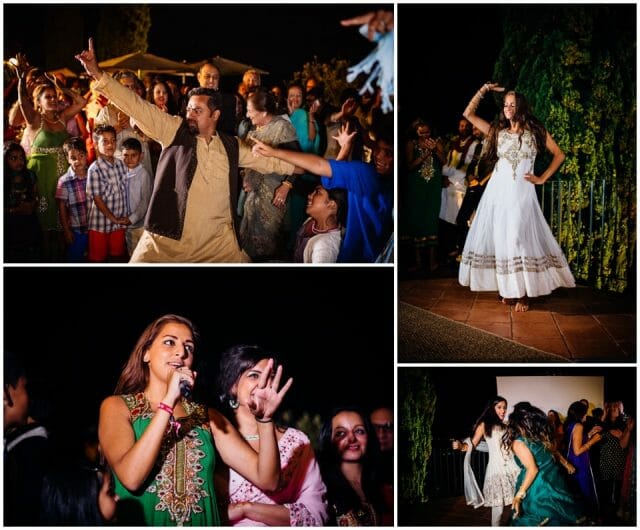 Welcome to the second day of Rohan and Serena’s Indian wedding extravaganza in Tuscany, Italy! the second day was a. recovering from the previous night’s party, Serena and all the women having their mehndi done and the Sangeet. As part of the Sangeet various family members put on performances which literally drove Serena to tears! […] 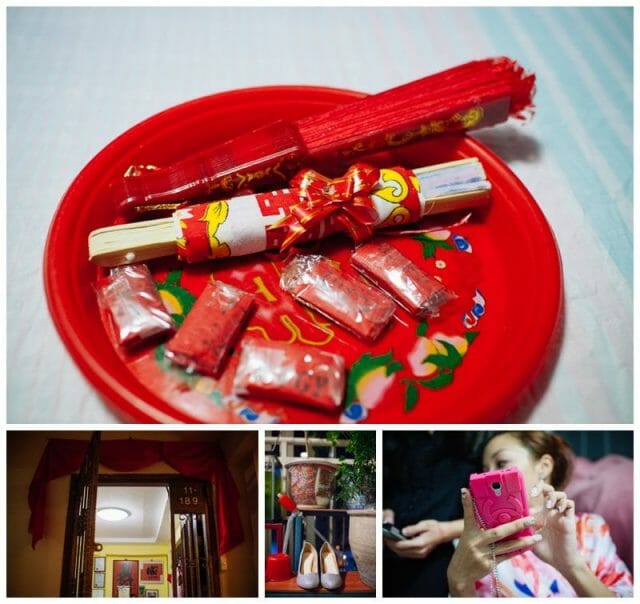 Shawn and Jenn are two cool Singaporeans who had a traditional-vintage mixed wedding. In Singapore, you can only really get married in a hotel and traditions such as the gatecrashing and tea ceremony are pretty much the norm, so Shawn and Jenn wanted to express their individuality through some cute vintage pink and teal […]

A wedding at Bhaktivedanta Manor, Watford 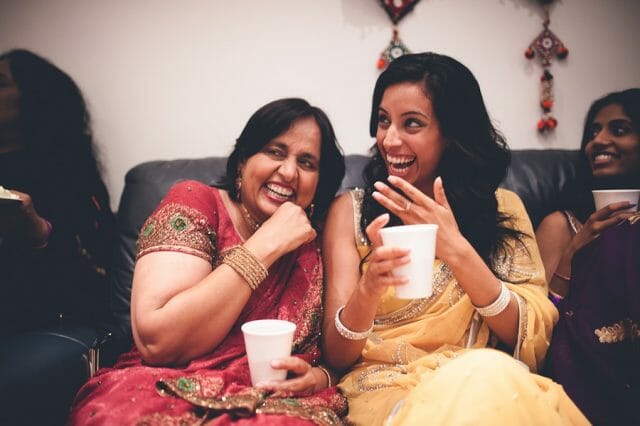 Devan and Deepa had a traditional Indian wedding at the amazing Bhaktivedanta Manor just north of London. They were honouring a lot of the religious traditions, but wanted a more modern and relaxed approach to the photography. I love shooting Asian weddings because the hustle and bustle of the day works so well for my […]