Secret Cinema’s production of Back To The Future! 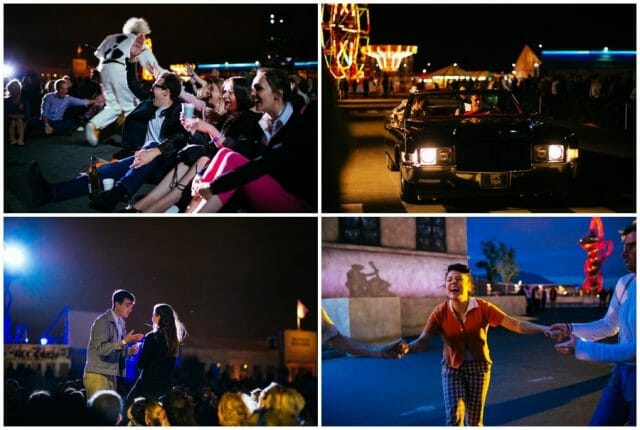 This Summer following my coverage of Secret Cinema’s Wes Anderson production I was invited back to shoot some of the Back To The Future punters. I’ve uploaded a selection of my favourites but there’s quite a few more so if you attended on Saturday 16th August and think I might’ve photographed you feel free to […] 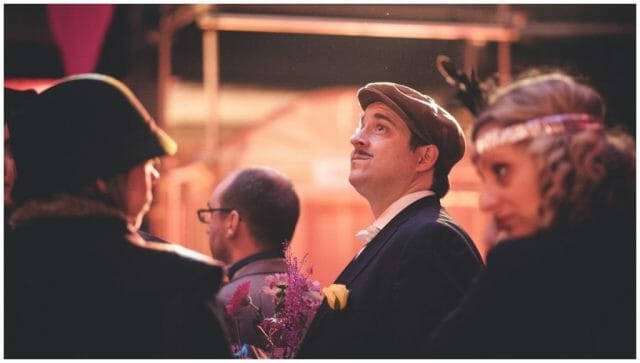 A fortnight ago I attended Secret Cinema’s production of Wes Anderson’s The Grand Budapest Hotel. It was absolutely amazing, and after that I left a message in their guest book that my only wish was that their photographer had photographed it in a more Wes Anderson’y way. The photos that were already uploaded looked great, […]